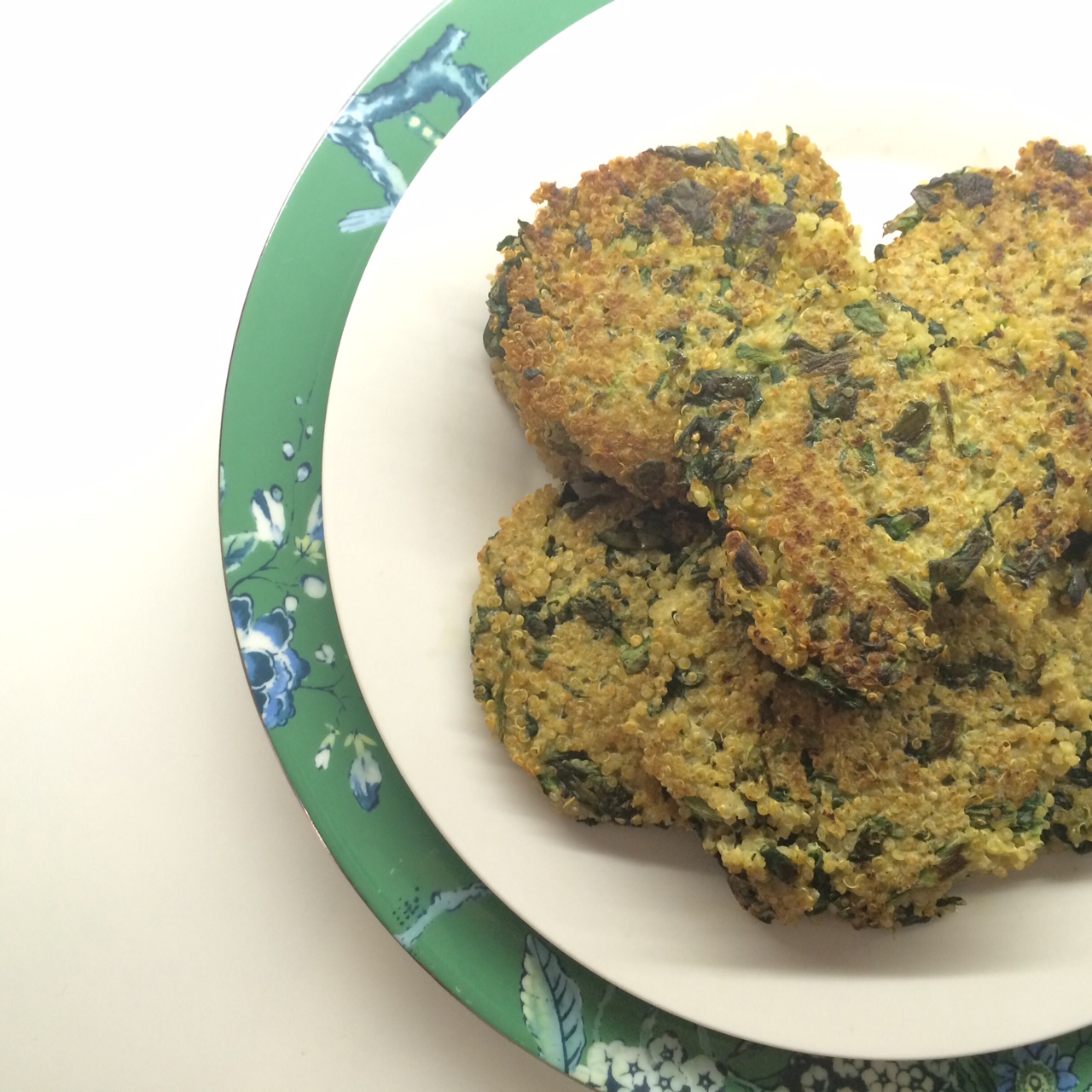 There’s something about the word ‘fritter’ that just SOUNDS decadent, doesn’t it? Corn fritters, prawn fritters, apple fritters… it conjures images of delicious little parcels of deep-fried goodness, all crisp and fatty on the outside, and soft and fluffy on the inside. Delicious, right?

END_OF_DOCUMENT_TOKEN_TO_BE_REPLACED 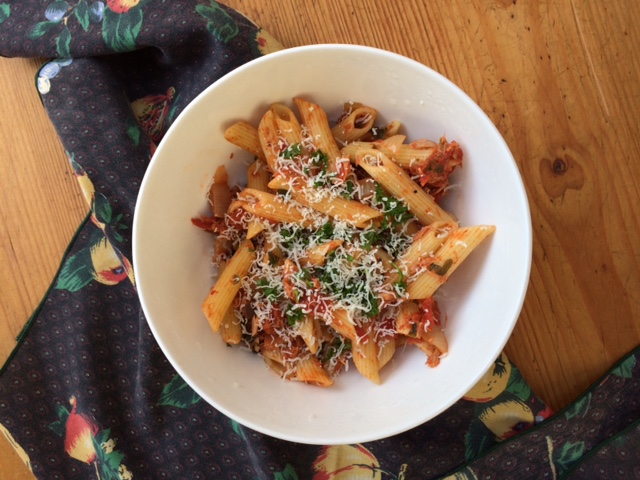 Ah, tuna. Saviour of dieting females and shredding males alike. Nourisher of harried office workers. Sustainer of university students. Anyone who doesn’t have at least one can of tuna in their pantry is either a) a vegetarian, or b) a liar.

But it’s this very ubiquity that’s given tuna its rather boring reputation. You’re more likely to say, ‘ugh, tuna again’, than ‘oh yay, tuna again!’ It doesn’t help that most people gravitate towards the so-called ‘healthy’ tuna in brine or springwater – or even (shock, horror) those flavoured ones. Is it really so hard to add your own lemon and pepper, people?! I mean really.

END_OF_DOCUMENT_TOKEN_TO_BE_REPLACED 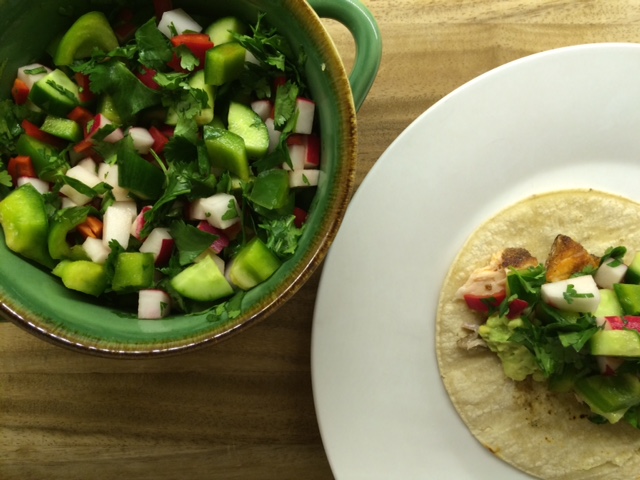 Summer is officially Taco Season in my book – there’s nothing like a spicy fish taco on a balmy night, maybe chased down with a margarita or three (purely to keep the scurvy at bay, of course). Granted it’s not officially summer yet, but it’s a stunning sunny spring day and that’s close enough really.

END_OF_DOCUMENT_TOKEN_TO_BE_REPLACED

So unlike most of the internet, I actually really like carbs. As I’ve said before, I think they get a bit of an unfair rap – everything in moderation and all that – thus I’ve been a bit slow on the uptake with the whole ‘cauliflower as rice’ thing. I mean it was on my radar, but not in the ‘I must drop everything and make this immediately’ sort of way.

END_OF_DOCUMENT_TOKEN_TO_BE_REPLACED 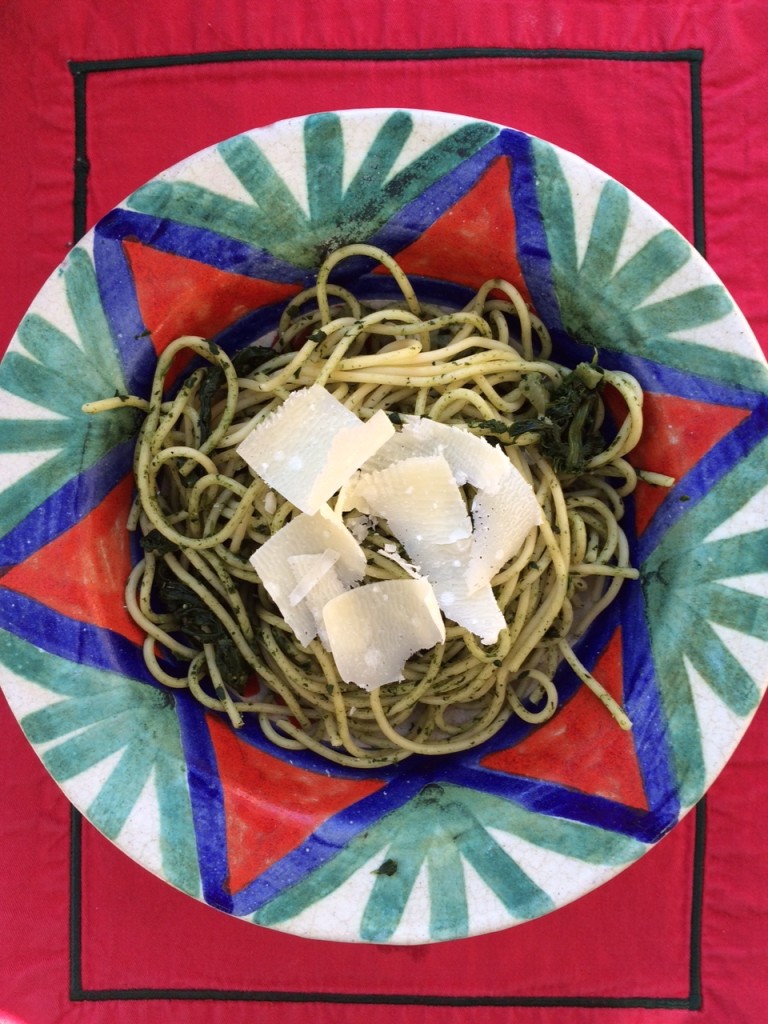 Pasta gets a bit of an unfair rap IMO. It’s always demonised as an anti-health food, probably in part thanks to our mates over on Team Paleo and Atkins. OK sure, if you’re planning to eat your body weight in a cheesy, cream-laden pasta dish then you’re probably not going to win any awards in the nutrition stakes, but pasta can be a great vehicle for getting a fair whack of your daily veggie intake. Still not convinced? You can up the health quota even more by choosing a wholemeal or spelt variety instead of your standard (delicious) white version.