There are a few defining moments in a woman’s life- the first day of school, her first spin class and joining a “mother’s group”- when she is made excruciatingly aware of where she fits in to the “group”…or where she does not.  As one of Australia’s leading TV producers, Chloe Flynn  stepped away from the controlled anarchy of producing a top rating Morning Show and entered the far less predictable madness of full-time Motherhood and lives to tell the tale in her hilarious debut novel GROUP. 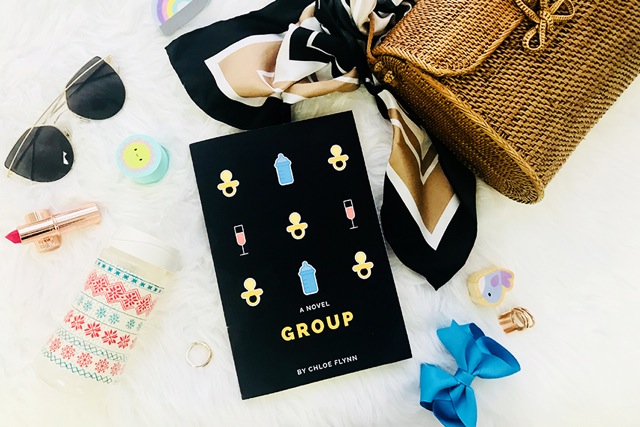 ‘One book that you definitely need to add to your summer book bucket list is ‘Group’ by Chloe Flynn. We cannot even begin to tell you how funny this book is; it’ll have everyone, and mothers in particularly, rolling on the ground laughing.’  – swiish.com