Perhaps it’s a mistrust of authority born from our colonial roots, or else simply testament to the strength of Aussie mateship. Either way, whether it’s in the school playground or the pub, there are few swear words that deliver nearly as much impact as an accusatory, “Dobber!” – or the more formal, “Dibber Dobber”.

However, like so many things that have changed over the course of the COVID pandemic, it appears we are seeing a seismic shift in this aspect of our national identity. In fact, it’s not just becoming more acceptable to dob in people doing the wrong thing, we’re being actively encouraged to go full Mrs Mangel on our neighbours. 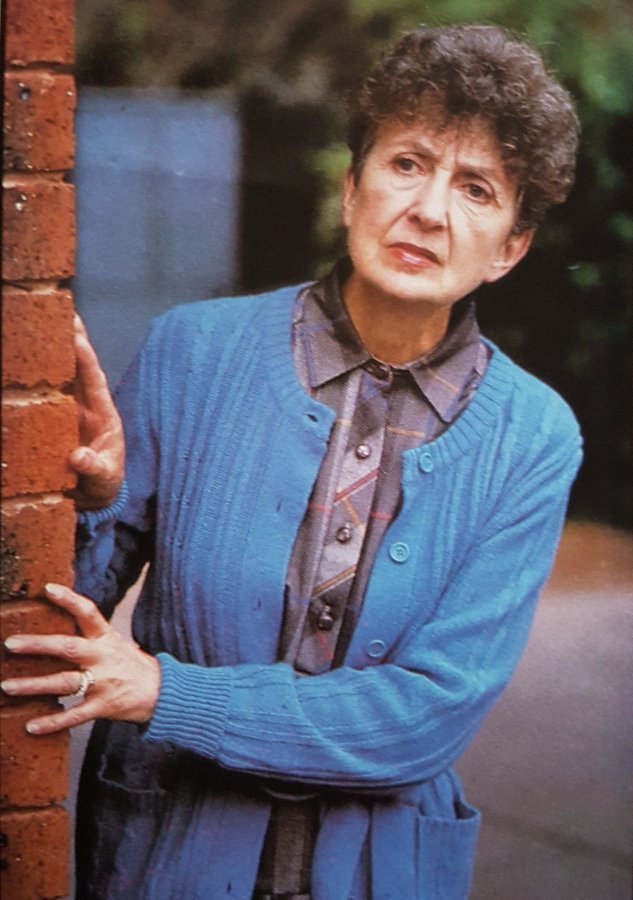 Mrs Mangel is watching you.

Daily press conferences encouraging us to “do the right thing” have apparently sunk into our psyche in a way ASMR aficionados could only hope to replicate.  As I write this during Sydney’s lockdown, apparently Crime Stoppers are running hot with callers eager to report breaches of the health orders – to the point where despite callers facing lengthy delays on hold, New South Wales police still managed to get some 10,000 phone tips pertaining to the illegal anti-lockdown protests alone. If it was 20 minutes on hold with Telstra and it’d be anarchy in the streets – half an hour for Crime Stoppers, and apparently we’re happy to Nama-stay on the line.

A cynic may blame lockdown conditions: that heady cocktail of petulance and boredom that means we’ve all got bugger all else to do than spy on our nearest and not-so-dearest, and perhaps settle previous petty grievances via the long arm of the law. Forget seeing Goody Osburn with the Devil, if you see Shirl and Barry from number 72 chit-chatting at the shops with Beryl from number 76 (all unmasked, mind you), it’s straight to the cops with you.  That’ll teach Shirl for only mowing her half of the nature strip.

Or perhaps it’s the power trip we’re addicted to – rendered impotent in so many aspects of our lives, unable to choose where we go or who we see, we’re desperately trying to reinstate control over something (or someone) – whether it be an errant elderly neighbour “browsing” at the shops, an un-masked millennial waiting for their almond matcha frappuccino, or one of those crazy businesses that think serving vaccinated patrons somehow affects their wifi.

Sure, it may not be the most noble of pursuits in normal circumstances, but maybe pandemic dobbing is actually the Aussie spirit alive and well – it’s just that instead of railing against the establishment, this time we’re united with the authorities against the far greater threat to our lives and livelihoods. My enemy’s enemy, and all that.

However, this uniquely Australian approach to tattling I think was best illustrated by the New South Wales Police Minister, who declared, “I don’t want anybody going around thinking we’re a nation of dobbers”, in a press conference that was specifically urging people to, you know, dob on rule-breakers. It was the Clayton’s* of dobbing, if you will.

But to hell with the false modesty, I say. Given what we’re up against, why not go forth and embrace your inner snitch with a Stasi-like zeal. Blow that whistle. Keep Shirl accountable. Let’s usher in a Golden Age of Dobbers. Maaaaaate. 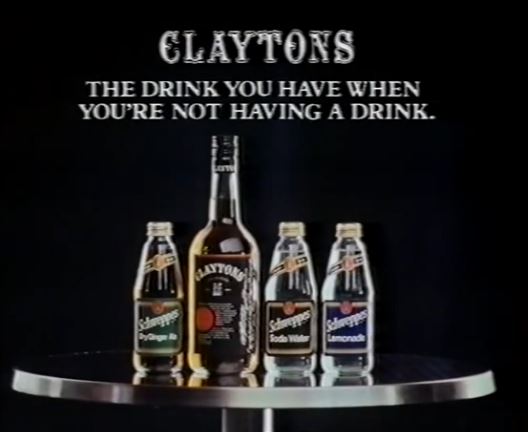 *derived from a 70s ad campaign, for a brand of non-alcoholic beverage, with the catchphrase, “the drink you’re having when you’re not having a drink”

Previous Post: « The Real Reason Parents are Scared AF of Homeschooling
Next Post: Perfect Strangers AKA The Most Left Field Text Message I Ever Received »