I have a confession to make.

Before today, I really, REALLY didn’t like Meghan Markle.

I firmly subscribed to the Piers Morgan school of thought that she was a fame-hungry hypocrite, self-obsessed and painfully ‘woke’ and contrived.

But after sitting glued through all 120 intense minutes of Oprah’s interview with the Sussexes, I must now give a mea culpa (or should that be a megha culpa?). 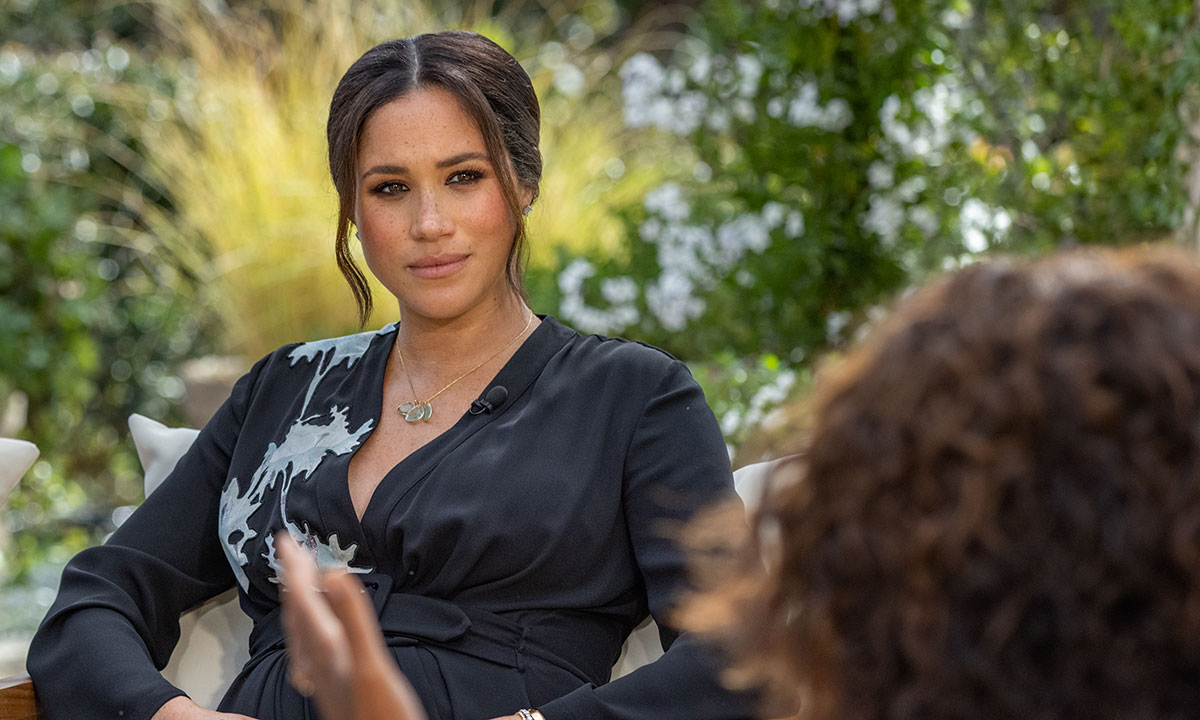 What we all witnessed today was gruelling to watch. But that pales in comparison with how gruelling it must have been to live. I, like so many others, have written off many of Meghan’s grievances as being sour grapes, or simply wilfully ignorant of the demands of the role. If even one tenth of the allegations made today are true – lies, smear campaigns, institutional cruelty, racism – then the Palace has some big questions to answer (not that, in reality, they ever would).

But even Meghan’s most vocal critics must be able to empathise that to feel like you’re being targeted from all angles – the press, the public and, most cuttingly, from within the adopted family purporting to have your back – would be severely detrimental to anyone’s mental health.

I understand her and Harry’s reasons for stepping down far better now, and dare I say respect their decision, too. I think they’re both brave, they did what they felt they had to, and perhaps had their hands forced in a way that didn’t necessarily have to happen.

But however cathartic sitting down with Oprah must have been for the pair of them, I remain unconvinced the whole thing was a good idea.

Does it help any future bridge-mending by airing everyone’s dirty laundry in full prime time glory? Does it serve Archie and the new baby Sussex to know what abhorrent conversations were had about their potential skin colour before they were born?

Ultimately ‘speaking her truth’ is an empowering step for her personally, but the problem with truths is that everyone has one. I’m sure there are many, many nuances in this situation, and I would be fascinated to hear the conversations and denials going on in various Royal abodes right now.

Perhaps sunlight really is the best disinfectant. But perhaps reinforcing the cracks only seeks to further divide.

In terms of history-making interviews, well hot damn, this one certainly takes the cake. But I can’t help but feel as though the only real winner out of the whole thing is Oprah, who has undoubtedly resparked her own career immeasurably.

And with that I leave you with some of the unresolved questions I was left with after the whole sordid tale:

Previous Post: « If 2020 was a song, this is what it’d be.
Next Post: The Real Reason Parents are Scared AF of Homeschooling »